Home Green Living 9 natural ways to get rid of wasps

One of the biggest problems we face every summer is how to get rid of wasps.

The common wasp or Vespula vulgaris can turn relaxing in the garden into a dangerous activity. Stings can cause pain and discomfort or even an allergic reaction but the biggest problem of all is our fear of stings.

Turn to nature to get rid of wasps without a fuss

Wasps do die off over the winter but you may not be able to wait that long. Here are 9 natural ways to deter wasps that won’t harm the environment. Try these now and prepare yourself for next year too.

How to get rid of wasps

Possibly the easiest place to start…

Let your garden get rid of wasps for you

When there’s one annoying wasp…

Are you sure you’re dealing with wasps? Here’s a comprehensive comparison table to tell the difference between bees and wasps.

Bees are beneficial to the environment and your garden. In general they won’t nest close to your home and they’re only aggressive if threatened. 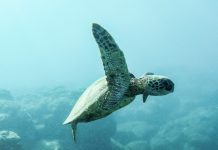 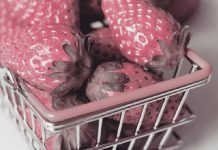 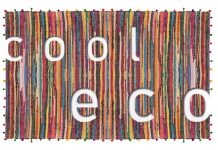 Join me as I share all that's good in a green lifestyle. You'll find sustainable decor with a sense of style, green living tips and ways to cut down on plastic. I'm sometimes in the garden…

Please take a look round :)

designed by
Nature Holds the Key

7 ways to get to zero food waste before you buy...

designed by
Nature Holds the Key 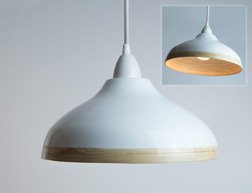 Choose drought-resistant plants for the garden to cut down on the need for watering.

Find me here and join in...
Contact me: hello@natureholdsthekey.com

How does this site keep going? Read the Disclosure – when you click links and purchase items I receive a referral commission. It doesn't affect the price you pay whatsoever. I just get pennies for each sale but it helps me keep blogging. So thank you :)